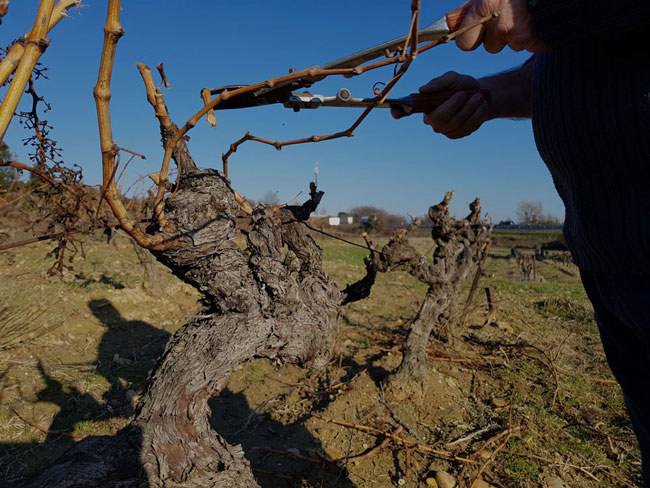 Our vines size: to offer you our best 2018 vintages

First goal, to control the growth. The twigs are cut, the vines are cleaned and sculpted. An essential operation which allows us the control the amount and the number of grapes and to provide a great balance between the quantity and the quality of the next harvest. The cutting is adapted to the characteristics of each vines in order to not exhaust the vines with too much grapes.

"In our region and more specifically at the Cellier des Chartreux vineyard, we use a Cordon de Royat cutting (90 %), en Gobelet - essentially on grenache and carignan old vines (8 %) and on Guyot simple (2 %)", explains Frédéric Sablayrolles, our Directeur of Production.

Elaborated while our millesimal 2017 is evolving, this hard work will end before the vine bud burst, around the end of march and beginning of april...

Several legends say the donkey has his role in cutting vines. Among them, there is one which tells that a donkey escaping his master, a winegrower, had cut the vines with his teeth. Plusieurs légendes attribuent à l’âne le bénéfice de la taille de la vigne. Parmi elles, il en est une racontant qu’un âne ayant échappé à la vigilance d’un ancêtre vigneron, aurait rongé ses vignes. It appeared that tendrils eaten gave the next nicer grapes. Since then, he has repeat the operation every single year. His wine became so good that he became the richest winegrower of the area! 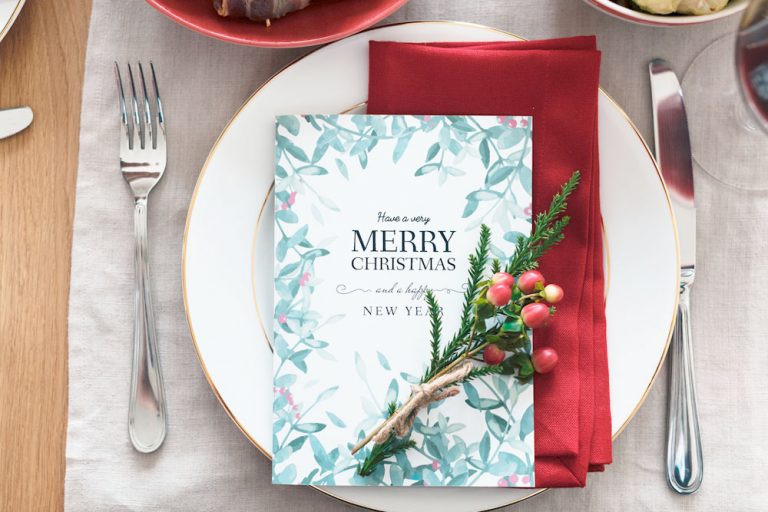 Our wines selection for the happy festive season ! 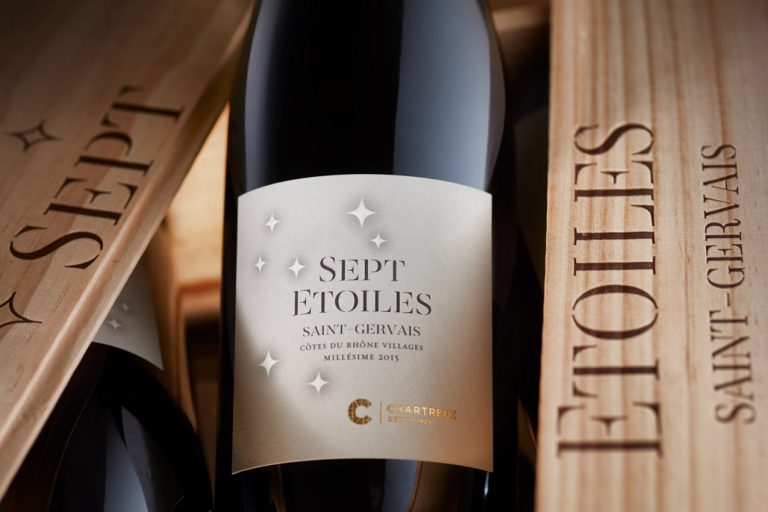 Sept Etoiles, a common story and old skills for a top range cuvée 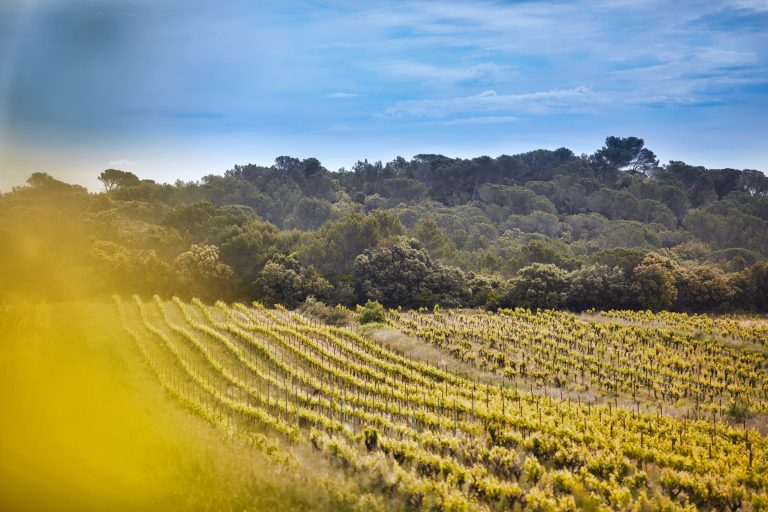 Saint-Gervais: a great terroir, an ideal nest for wines with strong personalities 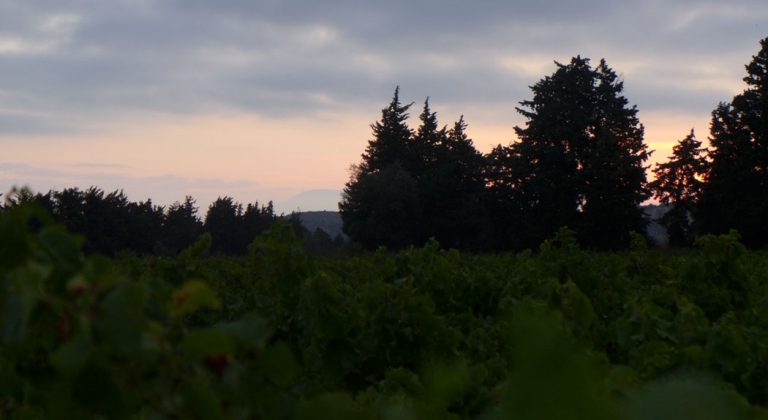 Some fresh news about our harvest !